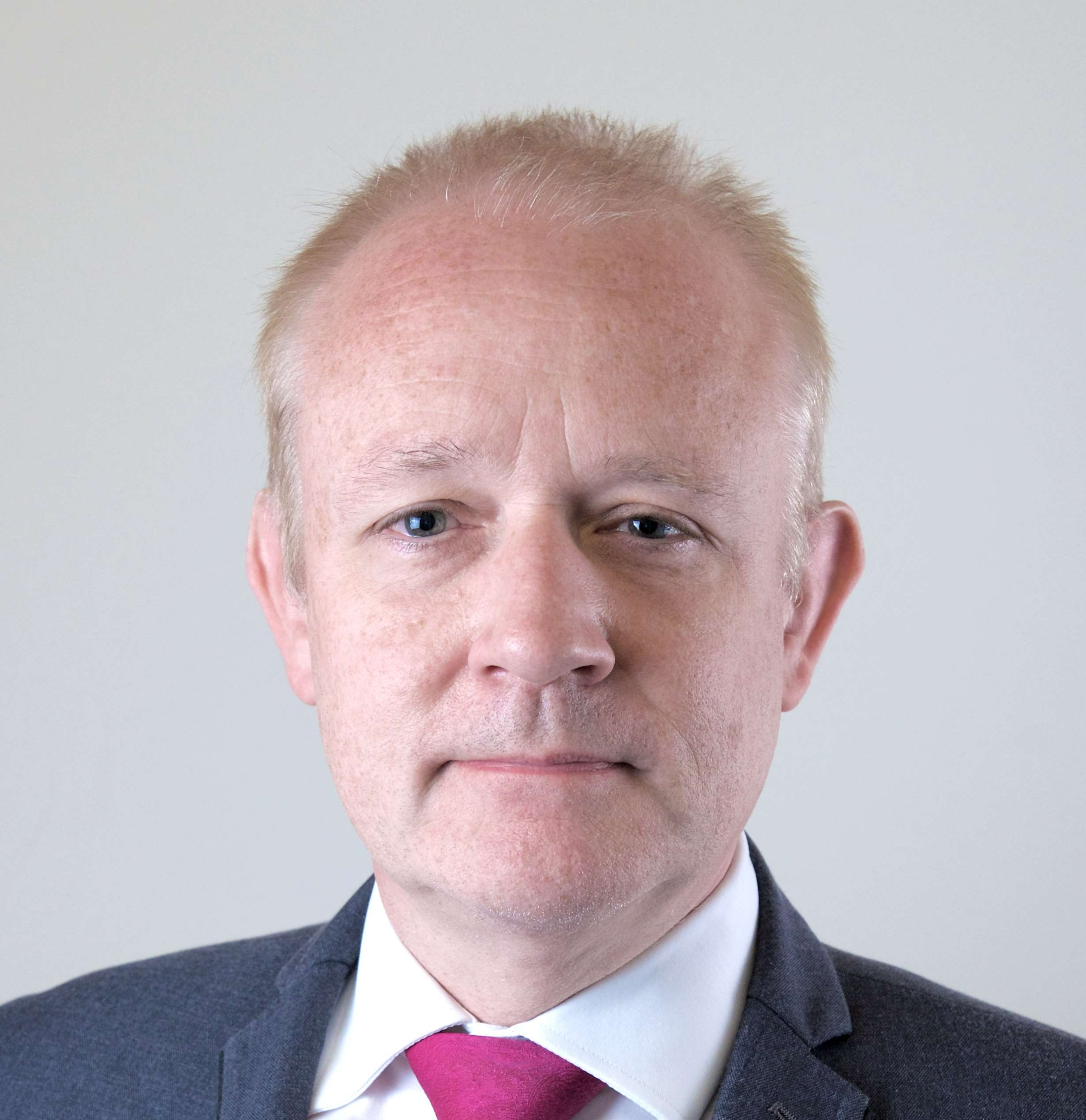 In November this year, COP26 will once again focus the world’s attention on climate change. One of its objectives is to take aim at coal, with the UK Presidency seeking global a commitment to stop new coal construction and phase-out existing plant.

Last year, pollution from burning coal, gas and oil contributed to the deaths of more than eight million people. To be clear, these are deaths that air pollution is causing now, and they are happening every year. The potentially much greater impacts of greenhouse gas emissions from burning fossil fuels are only just beginning to be felt.

Despite this, electricity generation from fossil fuels is still growing. Since 2000, electricity generation from coal has increased globally by more than 60% and gas-fired generation has more than doubled. Coal may be much worse in terms of air pollution, but gas is a potent source of greenhouse gases. Coal-to-gas switching may have helped start to reduce greenhouse gas emissions, but gas can have no significant role in the net-zero energy systems that governments are increasingly committing themselves to. To achieve this net-zero energy system many low-carbon options, including nuclear energy, will be needed.

However, this objective is not necessarily being matched with current policy. For example, a month after COP26, the Grohnde nuclear power plant in Germany will be shut down. The Grohnde reactor will be 37 years old when it is closed, little more than halfway through its potential operating life. In those 37 years it will have supplied almost 400 TWh of clean electricity, equivalent to 17 months of electricity demand in the UK, all from a patch of land no bigger than some of the fields that surround it.

The International Energy Agency have concluded that keeping well-run nuclear power plants open is the most cost-effective way of securing additional low-carbon electricity generation. With the average age of reactors around the world being just over 30 years, ensuring that these reactors can run for decades to come would be a major enabler in the transition to net-zero, and would allow a more rapid shut down of coal, avoiding the death of millions from air pollution.

But new build will also be needed, to expand the contribution from nuclear energy to the clean energy transition. Six years ago, World Nuclear Association set the Harmony Goal of having nuclear energy supply 25% of the world’s electricity by 2050. This would require the construction of around 1000 GWe of new nuclear capacity by 2050. This target is still possible, but the pace of new nuclear build at present is far too slow.

It is time for governments to show the same willingness to action on climate change as they have for the current pandemic. More than 100 new nuclear build projects could be started at short notice, with the right commitment. Each project would not only help meet the long-term net zero goal but would also generate thousands of jobs and bring billions in investment, helping the post-pandemic economic recovery. 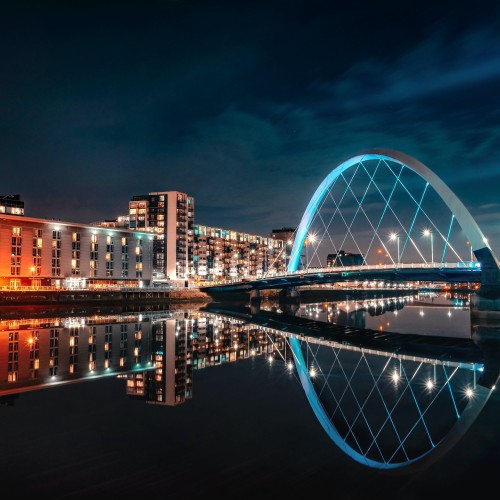 COP26: How nuclear can help the planet achieve Net-Zero 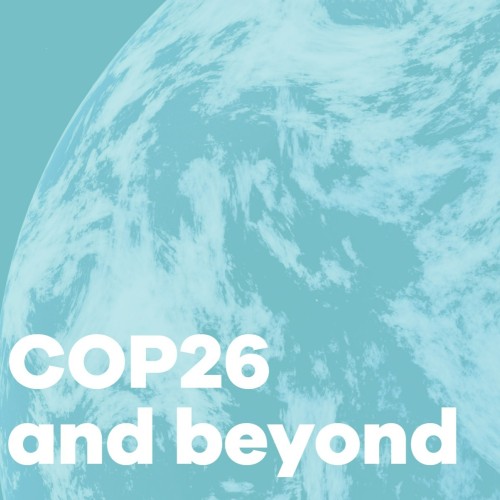 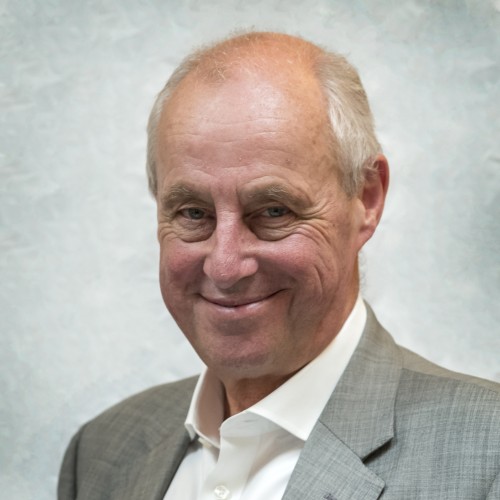 The world finally woke up

Basics of our newsletter, a must-have industry update.

Every month, you will receive

Brief highlight of the most important news about the energy and climate change
Update on a wide range of topical events and conferences
Summary of articles, viewpoints and reports with a short commentary